Here is another version of this photo 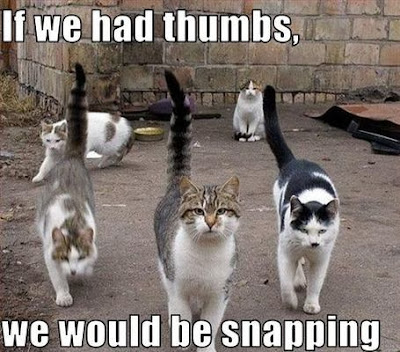 I changed the name of my blog from the Mind of a Sapphic Writer to The mind of a hopeful writer for two reasons: Sapphic writer makes it sound like I only write about homosexual situations and I got tired of it. Deal
Posted by Donna at 9:51 AM No comments:

Things not as they seem

I guess I should clear something up...just because I am lesbian and the title of my blog is Sapphic Writer--does not mean I only write gay stuff.

I am more than just my sexuality and so my writing reflects all the many diverse things I think about.  Straight writers are never questioned about "do they only write about hetero" stuff.  No, it is just assumed that their writing is coming from a "normal" frame of reference.

So do not look upon my blog as just for gays and that I only write about gays.  You would be surprised to learn that I write:

Fantasy
Fiction
Young Adult
and
Gay/Lesbian
and anything else that pops into my head.

Okay, I hope that explains it.
Posted by Donna at 1:46 PM No comments:

I was finally able to get back my blog from the host.  Now it is back where it belongs....for now.
Posted by Donna at 11:47 AM No comments:

An oldie but a goodie! 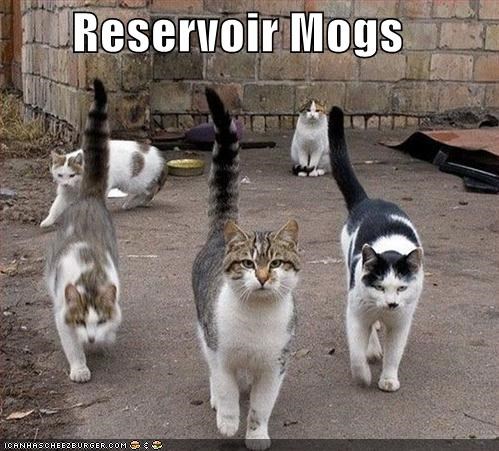 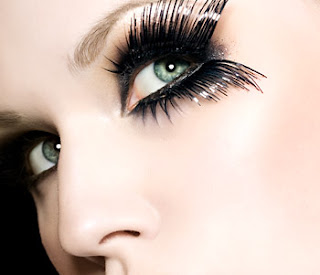 File this under "Bitch of the Day"

As I sit in my lazy boy recliner a commercial comes on the television for mascara. The voice over in the commercials states "get longer, lusher, lashes by just using this product". The models they use are very pretty and the emphasis is indeed on the eyes, but what really pisses me off is this:

The models are wearing false eyelashes!

Well, duh, of course they have longer, lusher, lashes and the reason...the fucking lashes are fake. So you may ask why does this piss me off and here is my answer:As a teenager I used to wear makeup and I would fall hook, line and sinker for these false promises commercials. I would spend my saved up money for newer and newer mascara products that would finally fulfill the claim of longer and lusher lashes. But I would be disappointed every time and I would think it was was something wrong with my lashes. "Why don't mine look like the models in those damn commercials, why, why, why?

For years I was a slave to "trying to look like those in the glossy magazine and television ads, and I see as the years have passed that these cosmetic companies are still turning out these lying commercials. You too can have longer, lusher, lashes...but know the first rule:

you have to apply false eyelashes!

Stand up, don't let these commercials make you think that something is wrong with your lashes, tell them to piss off and tell the truth and show us what their mascara really does...

without the fucking false eyelashes!

I want to sit down and write, but I don't have any time. Work takes over my time.....sigh
Posted by Donna at 7:22 AM No comments:

I is a writer

Writing (no matter what) is a way for me to work out all the thoughts going on inside my head and try to make sense of them in story form and sometimes it works and sometimes...well, let's just say it is a present the dog left out on the grass. But, still I keep on keeping on and work it over and over until it starts to make sense again.

I have a few Facebook friends who are authors and I read their web sites, blog, and postings almost everyday trying to glean some idea on how to line edit this or cut a whole paragraph or even to dump it all in the trash heap. I have learned a lot also from reading their books and it is my strongly held opinion that you cannot write unless you read. Plain and simple.

I got the job! WooHoo! I am so excited!

Things are done different now days. I was hired by committee and by that I mean...I did a phone interview with a guy in Ohio, did the actual location interview in the town I live in, and was hired by a woman in Maryland. It seems as though all of the HR departments are linked and all their work is distributed between various offices throughout the US. I must say I am not used to this way of doing things but hey as long as I have the job..then rock it!
Posted by Donna at 9:00 AM No comments:

CURRENT MOON
about the moon